Referred to as the ‘Fruit of Gods’ in India, this purple olive-like fruit becomes widely available towards the end of summers. Jamu, Jamu koli, java plum, or Indian blackberry are not only nutritious and refreshing but are also effective in combating the sun’s heat and a number of health problems. Popular for its sweet and slightly sour flavor, and that soft & fleshy consistency, jamuns are a pure delight for everyone, especially considering the fact that they’re a rich source of proteins, vitamins, antioxidants, flavonoids, potassium, phosphorous, calcium, and lots more.

Do you also check for a purple patch on your tongue after eating a handful of jamuns ?
Well, Who doesn’t? Who doesn’t like gorging on sweet & sour jamus on a parched summer day?

There is a belief that if you eat enough jamuns in the summer, you will be healthy for the rest of the year and have enough immunity to combat winter flu. And yes, I believe this one. I do grab plenty of these fruits either as it is or just sprinkling some salt over these or prepare some dishes using these (check my INSTA feed how I have used this fruit in recent days)

Some Jamun based recipes from this blog :

Do check another similar pannacotta recipe in a swirl shape

Layered Coffee Panna Cotta which is completely Egg-Free and Vegetarian 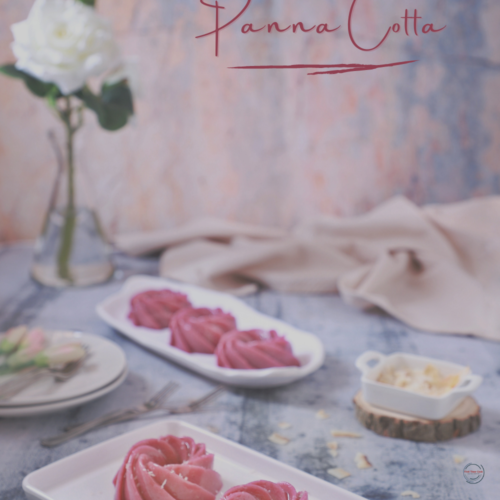