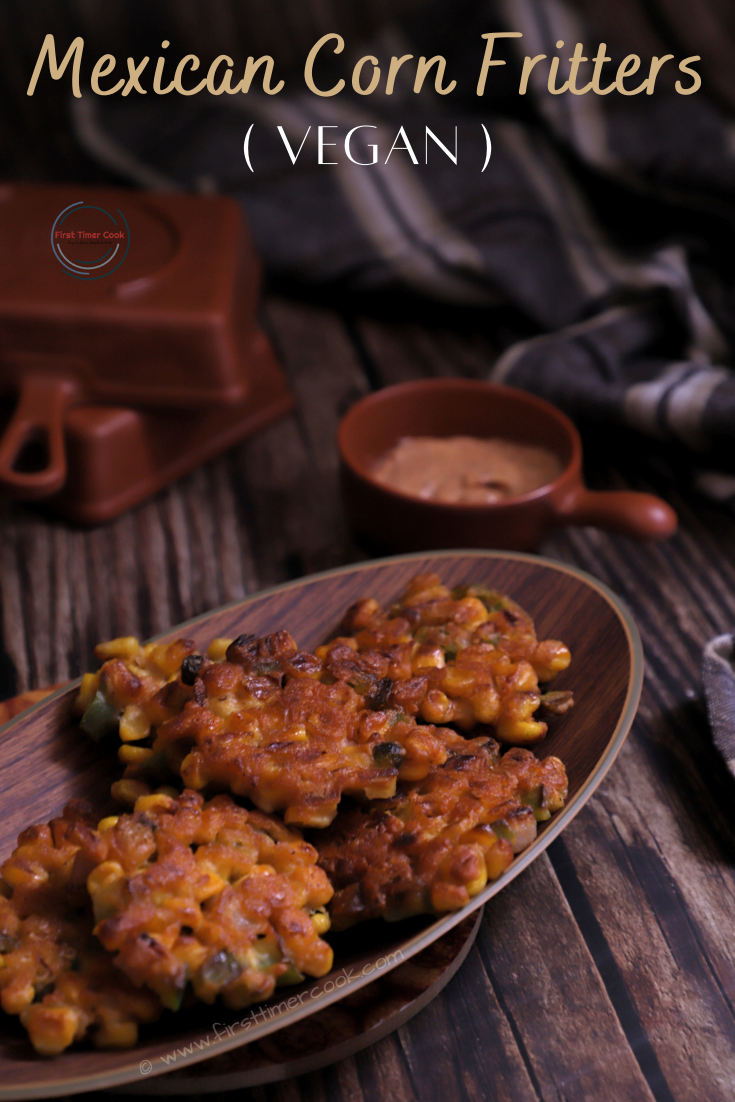 This cuisine belongs to Mexico which is a country of rich culinary history, with food making up an important part of its culture and traditions. Its cuisine reflects not just the diverse landscape and the countless crops produced there, but its links to cultures which span back thousands of years. Mexican cuisine varies by region due to local climate, geography and ethnic differences among the indigenous inhabitants. The dishes include healthy and fresh ingredients like avocados, beans, corn, tomatoes, some other vegetables and different types of meat like beef, chicken, pork, fish, lamb etc.

One more interesting fact there is Mexicans combine all different ingredients to create tasty salsas or even dressings for authentic and healthy recipes that will provide all the minerals, proteins and vitamins one needs. The three staples in Mexican dishes are corn, beans and chile (hot peppers). Corn is one of the country’s oldest crops. Mexican cuisine often features corn as a key ingredient. Cornbread is a sweet bread made of corn, really typical across Mexico and is sometimes served as individual cupcakes or sliced (I will make a separate post for this soon).Corn is basically consumed in all possible forms like fritters, tortilla (a thin, round pancake made from corn dough) which are further used to make tacos and quesadillas etc.

It is October, still raining outside 😒 A plate full of these Mexican street style corn fritters that too in VEGAN version is a perfect match to enjoy the period 😊 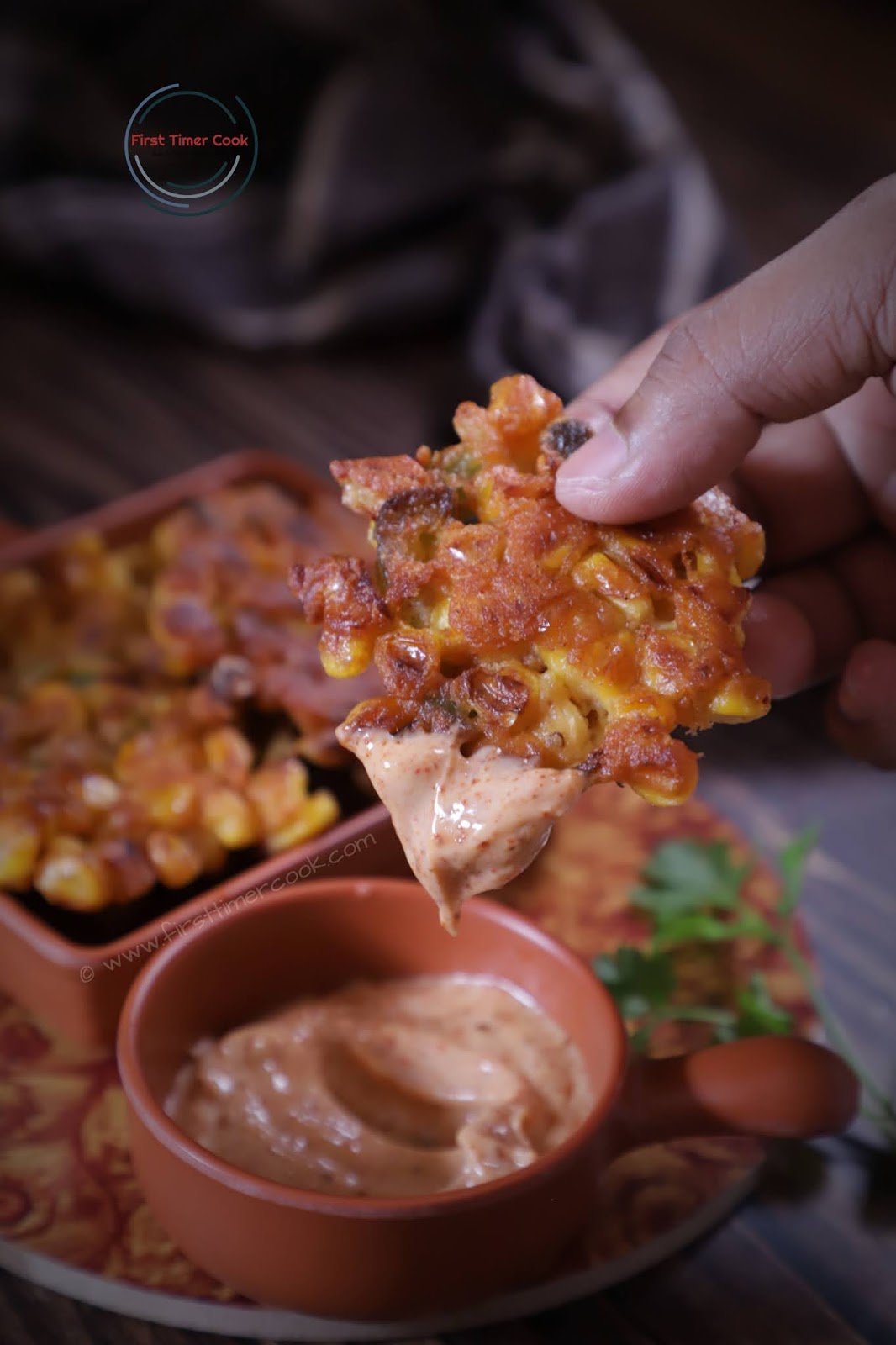 ✔  Shallow fried, can be baked

✔  Easy and simple to prepare 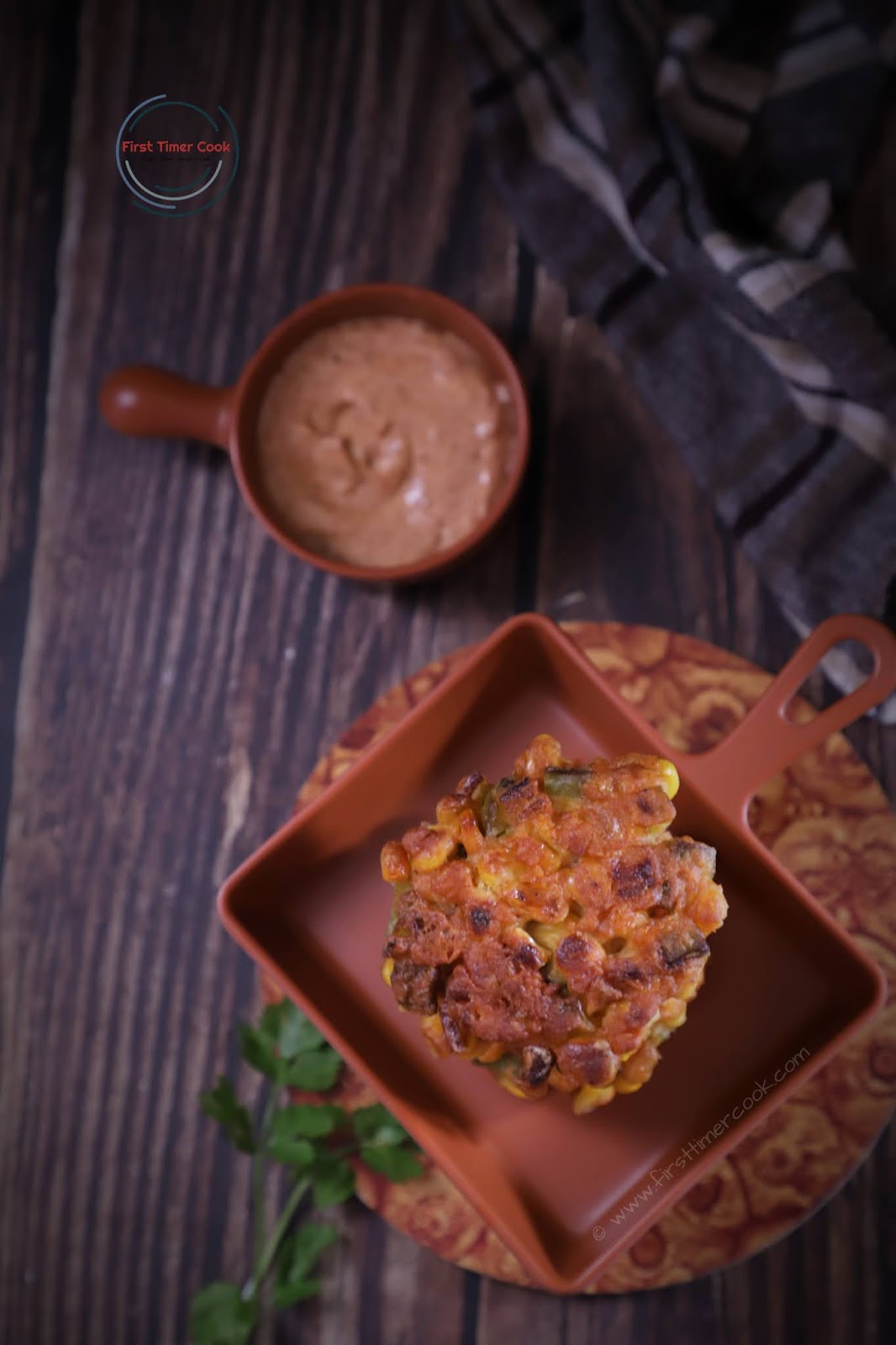 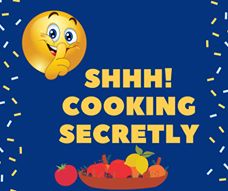 Well, the July month challenge in ‘Shhhhh Cooking Secretly Challenge‘ group was ‘Mexican Cuisine’. The theme was suggested by Narmadha, she is a wonderful co-blogger, she has an amazing collection of recipes from South Indian and around globe as well. Well for the current theme, I was partnered with Mayuri di and after discussion my 2 secret ingredients were Pepper Powder & Lemon juice. And as usual, using mine two ingredients I had to prepare a Mexican dish. So here is the Mexican Corn Fritters (VEGAN) for theme contribution.

If you like the recipe shared here and give a try at your place then do share in INSTAGRAM by tagging #firsttimercook. I would be so happy to see and surely share in my INSTA stories 😊😊

Adjust the spiciness.
Corn kernels here can be frozen or fresh.