Skip to Content
This website uses cookies to ensure you get the best experience on our website.Got it !!
Home Uncategorized Masala Tea / Indian Masala Tea / Masala Chai

Masala chai is a spiced, sweetened black tea mixed with milk. This is enjoyed by millions in India and also now popular around the world.

Chai means simply ‘milk tea’. Masala basically means to the combination of spices which often includes cardamom, cinnamon, ginger, cloves & black pepper. Although the masala in powder form is available in supermarkets, but homemade masala are much better. Below is the recipe of my version. 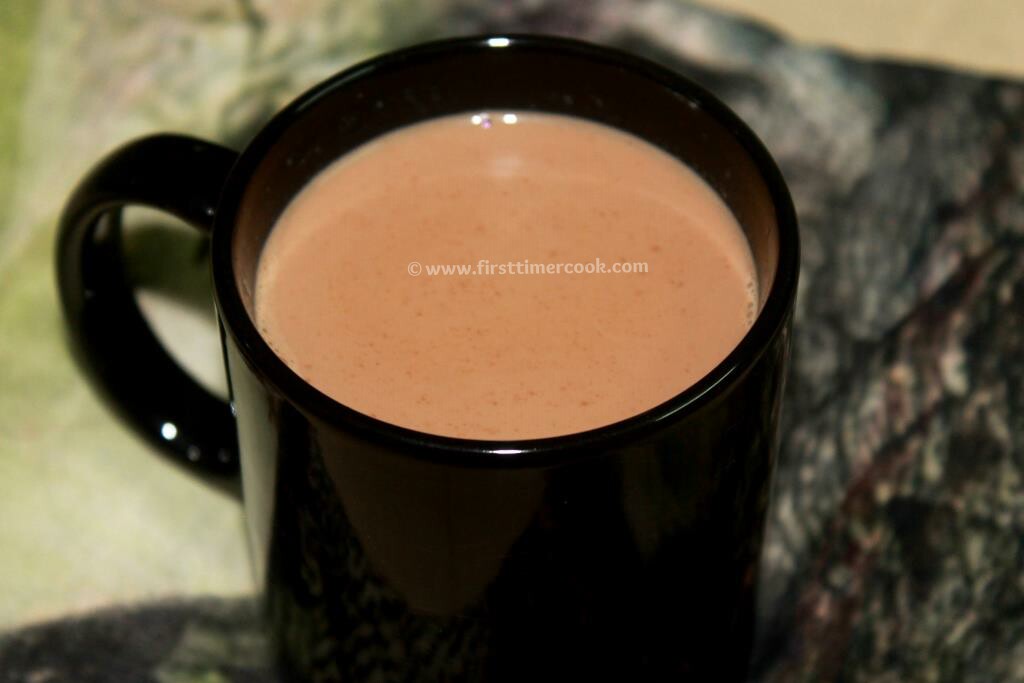